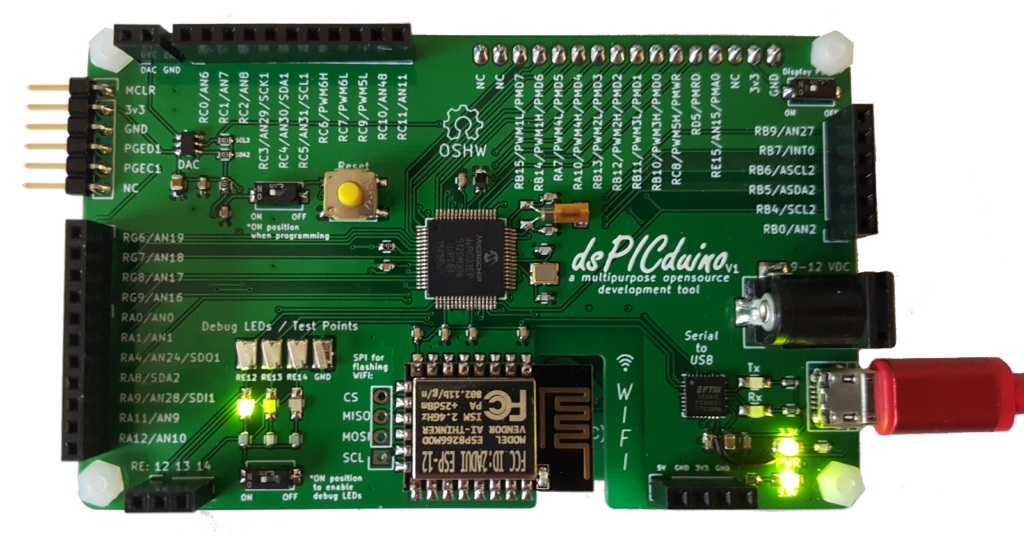 As an attempt to start an open source project, I’ve designed a general purpose development board featuring Microchip’s dsPIC along side the ESP8266.

The Arduino has gained immense popularity due to its ability to allow hobbyists to incorporate embedded control/processing into their projects. I am grateful for the Arduino, as it inspired me to explore the field of embedded hardware and software design.

Features of the dsPIC

With WiFi and USB incorporated into the dsPICduino, projects can be easily integrated into IoT applications. The following GIFs demonstrate utilization of the USB to serial converter allowing a user to configure the WiFi module to connect to their local network.

Once connected, the WiFi module acts as a station on the network with internet access. From here, HTTP GET requests can be made to then scrape and parse HTML for weather and UNIX time data.

All of this functionality is complemented by the dsPIC’s ability to perform DSP functions that are useful in signal processing applications such as audio, motor control, and RF.

The following image is a plot of the magnitude of the complex array returned by the dsPIC (off loaded through the debugger) when using it to compute the FFT of a sampled 22 kHz sinusoidal signal on 4 analog channels. 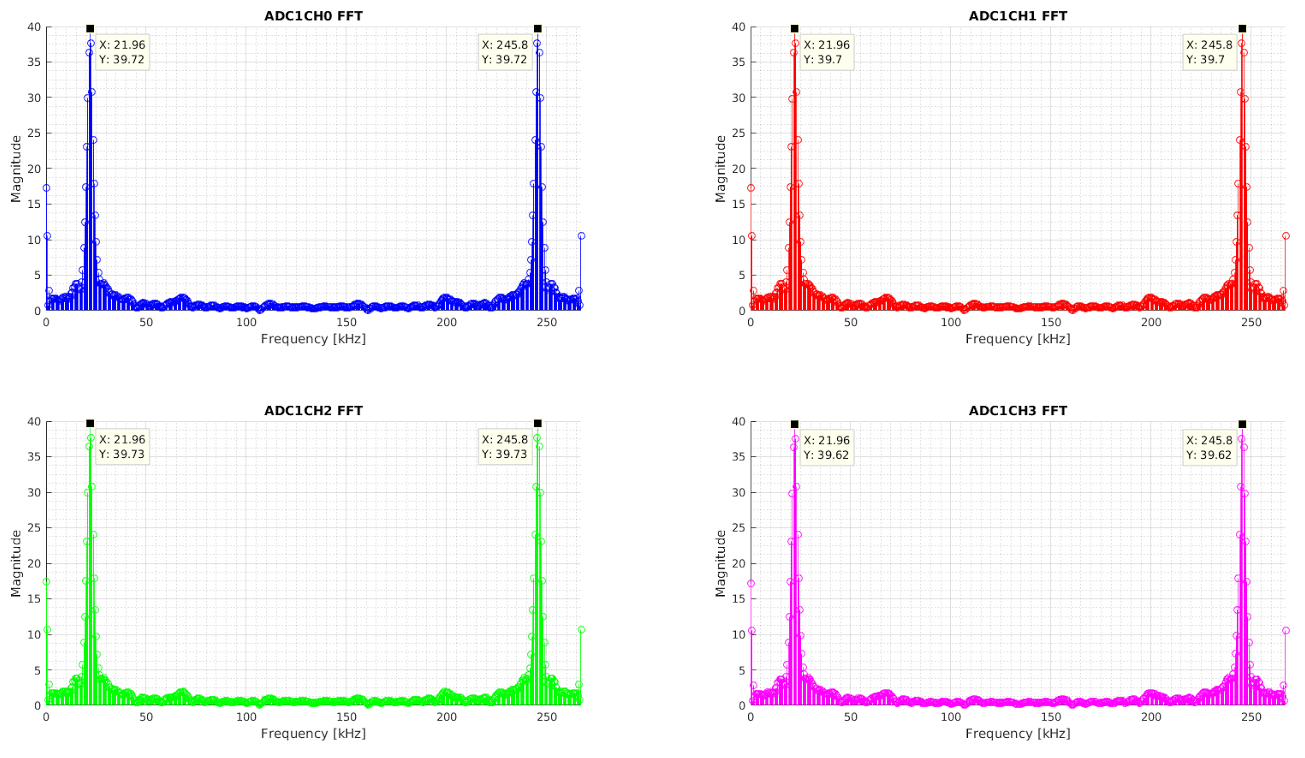 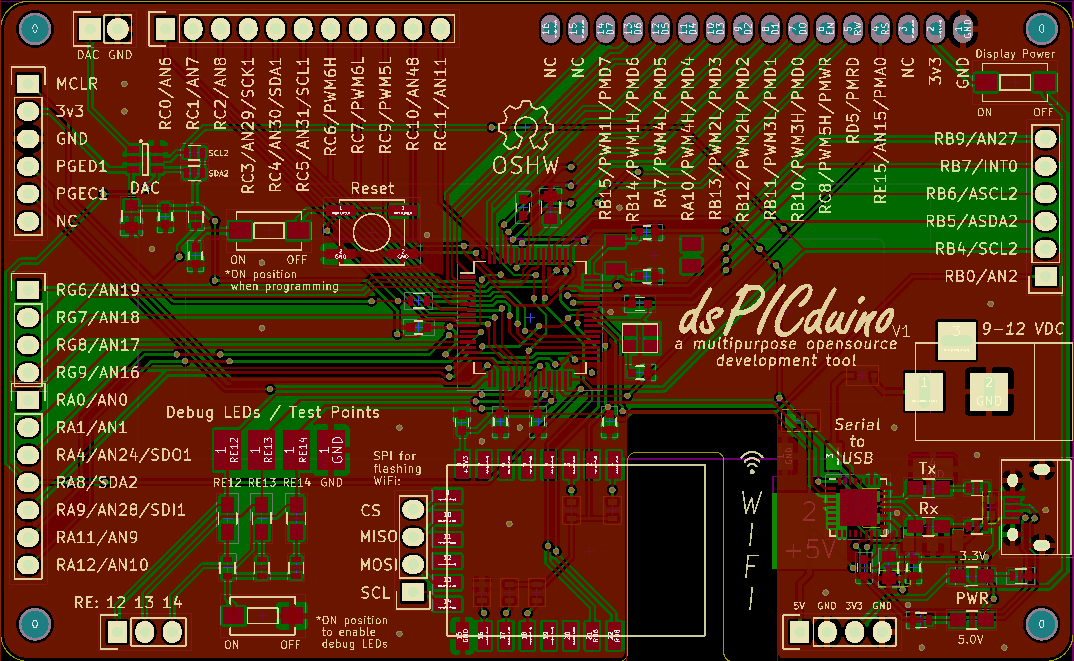 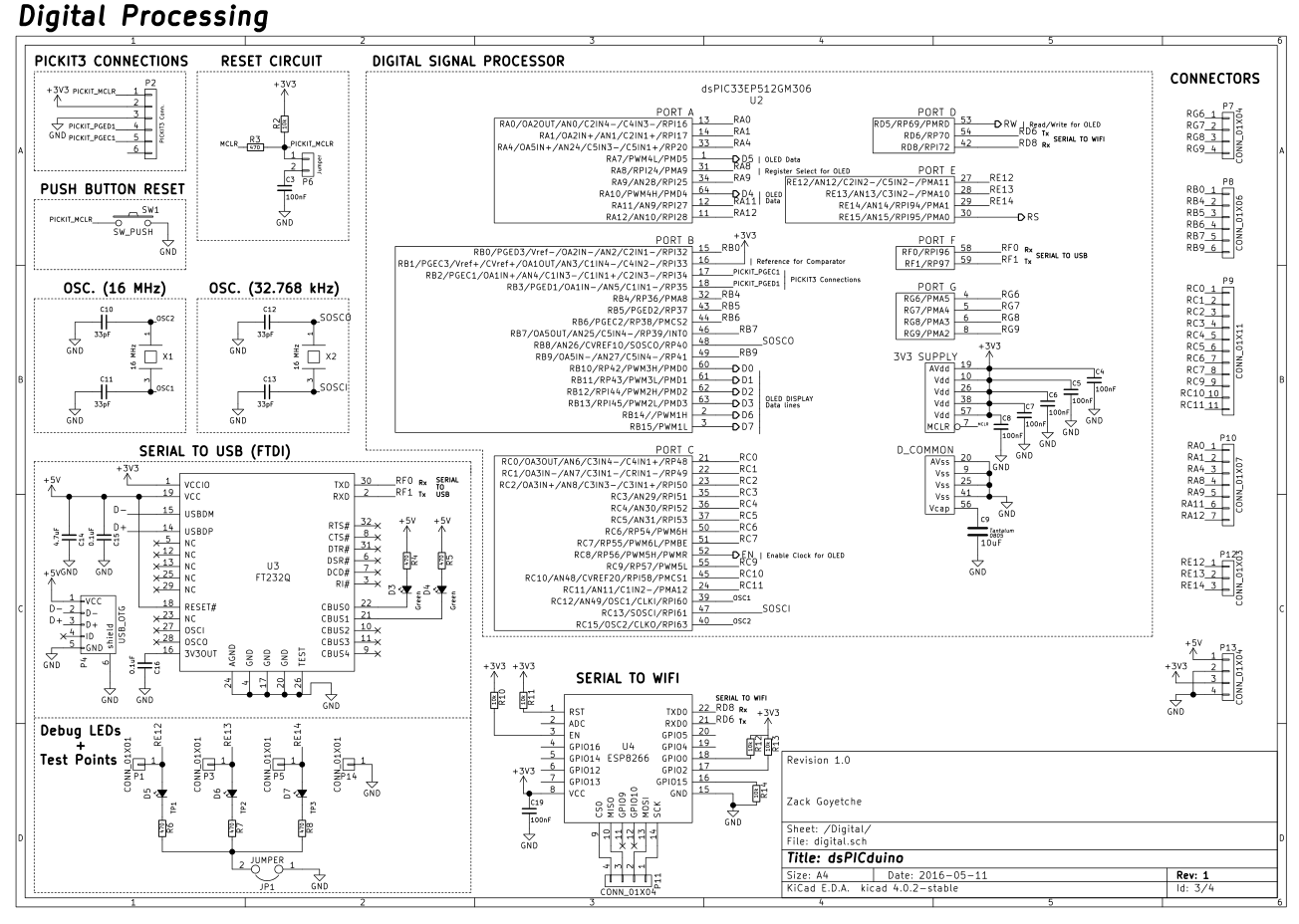 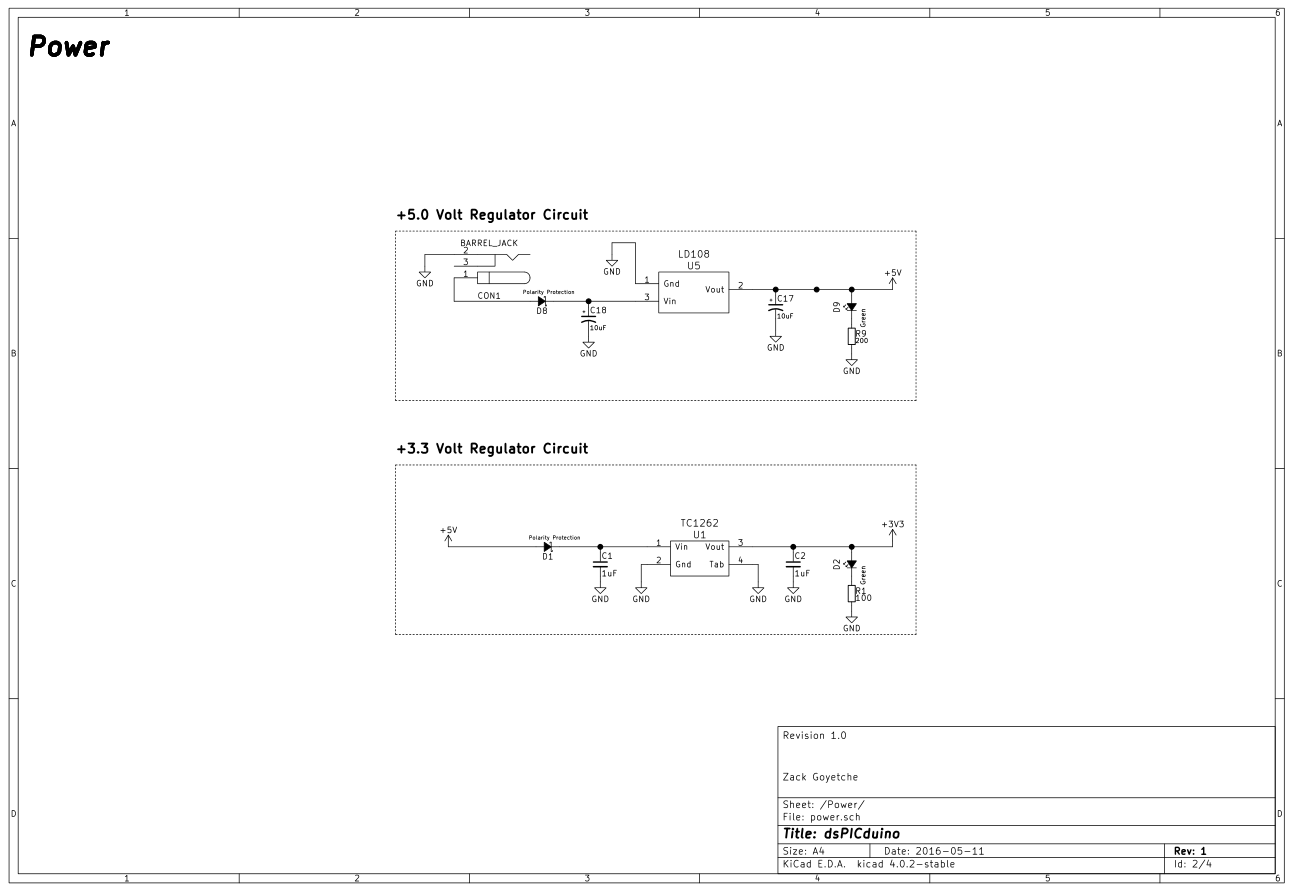 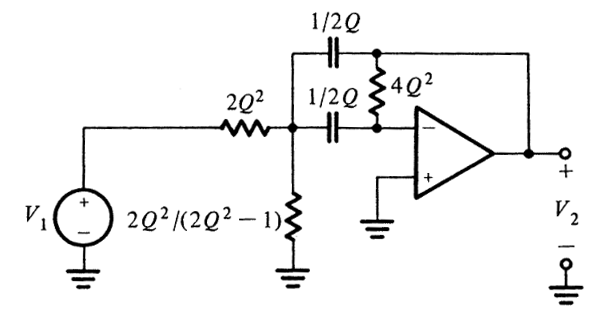 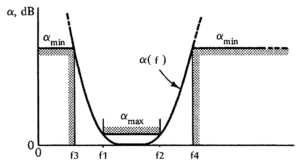 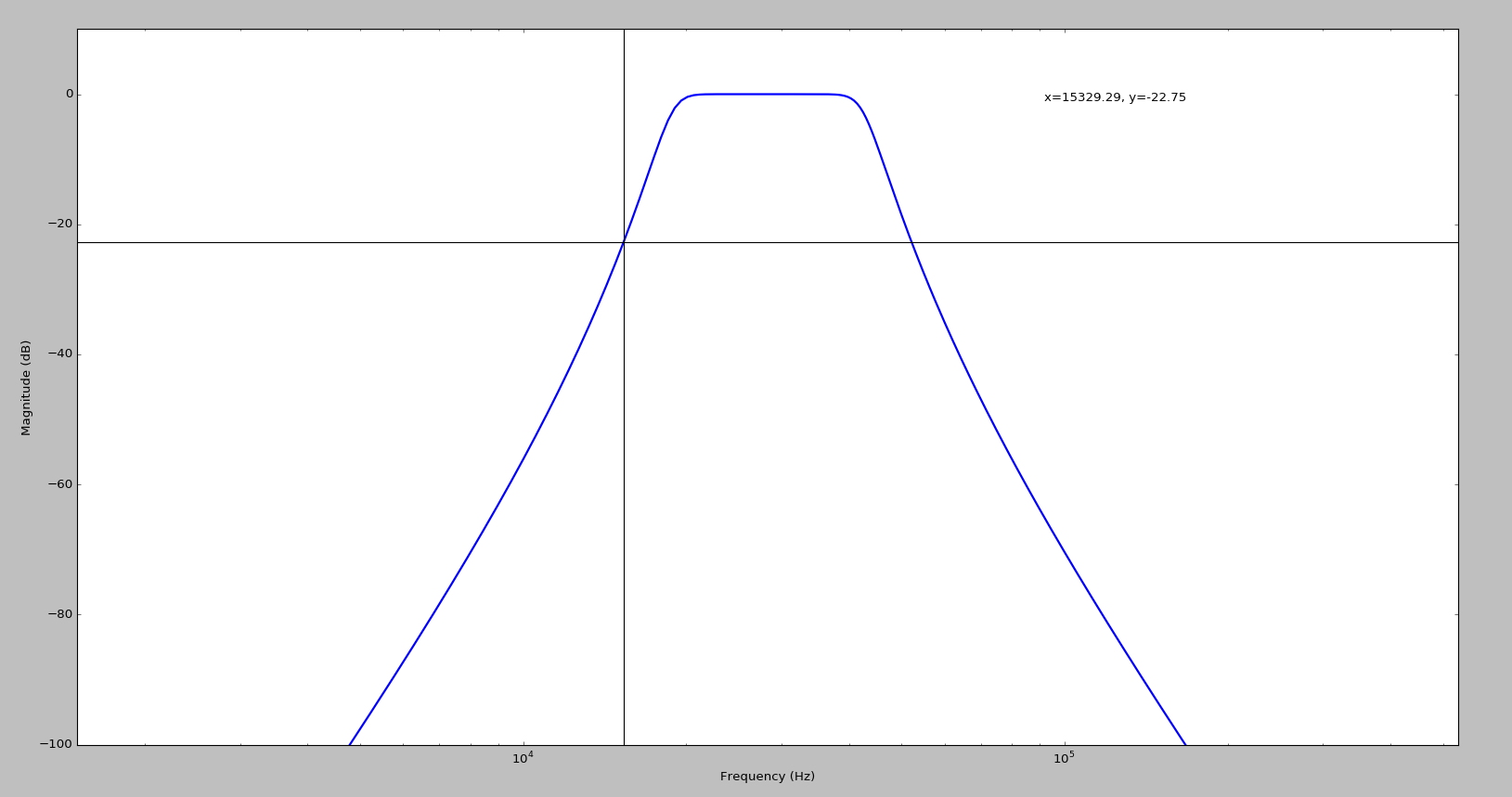